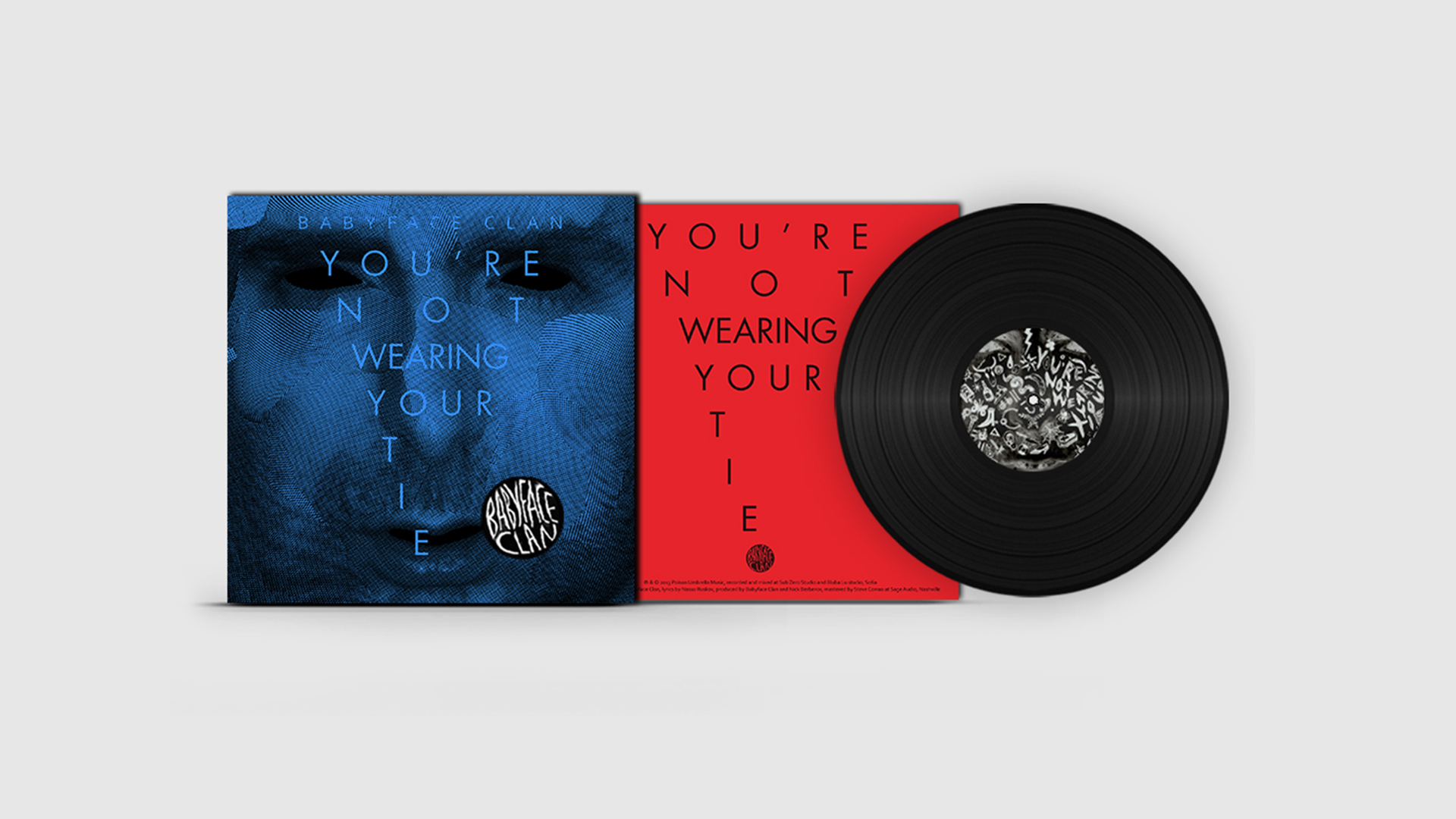 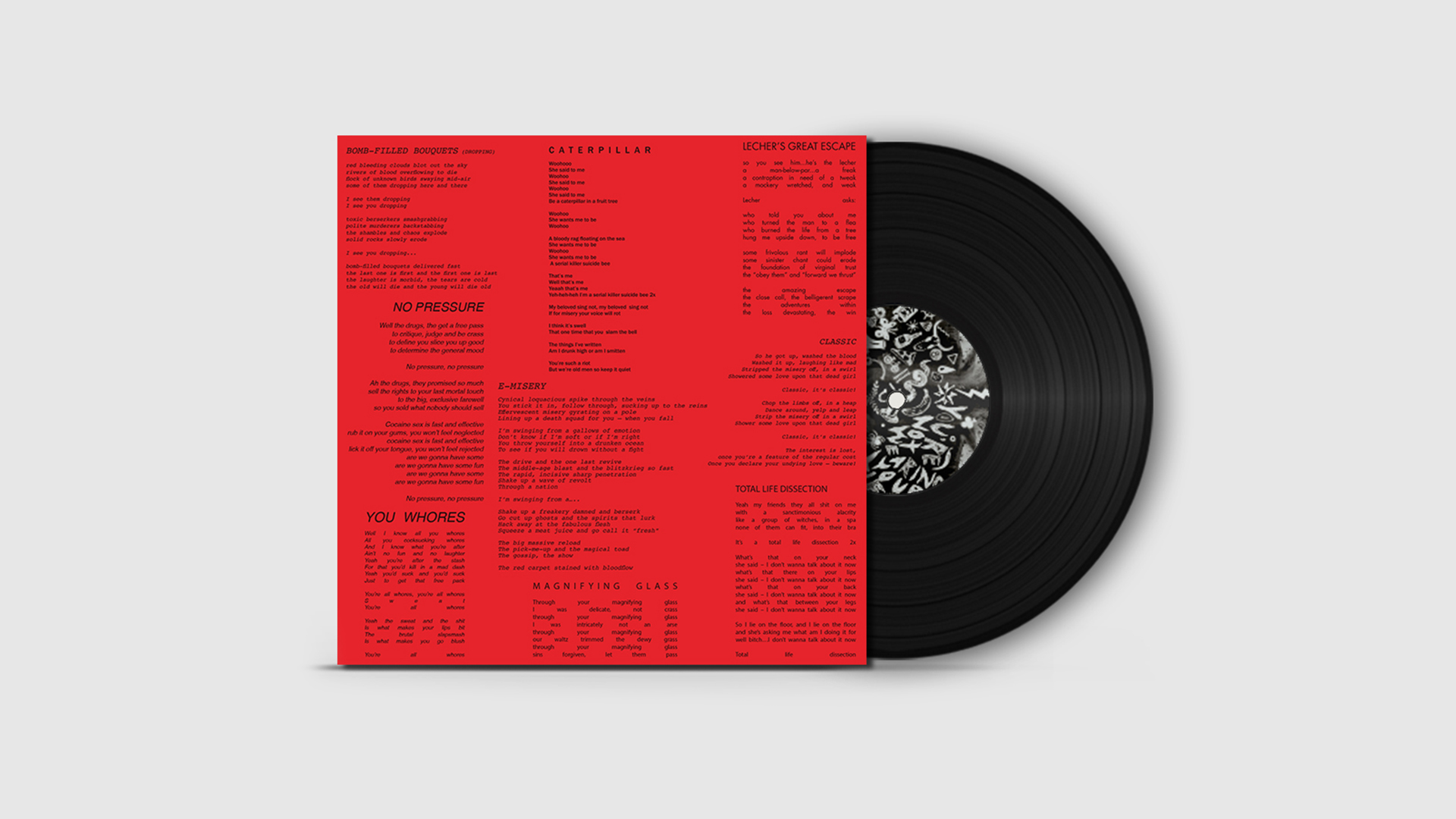 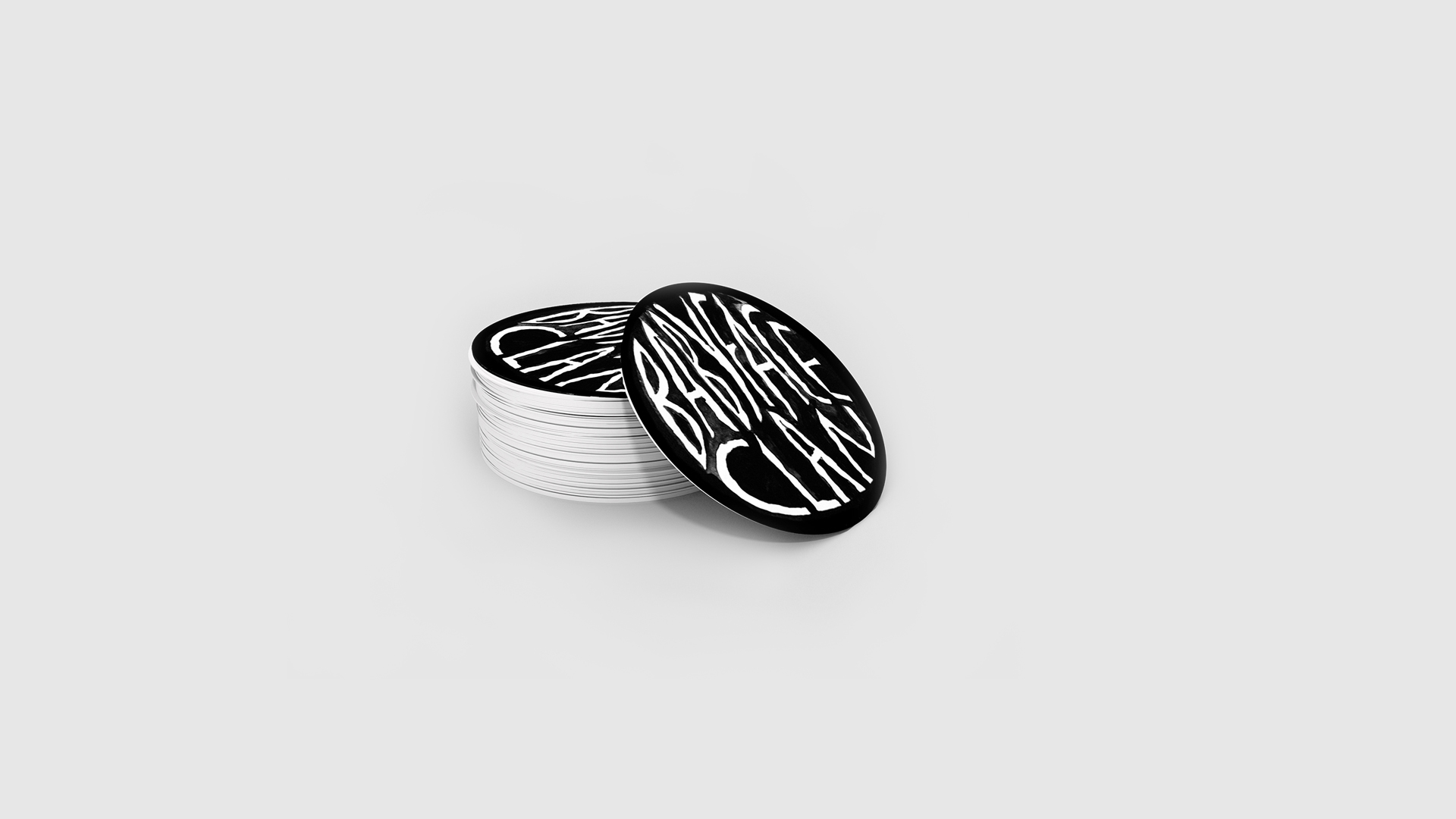 For their long-awaited new second album “You’re Not Wearing Your Tie”, Bulgarian alternative-rock band Babyface Clan present a large part of unreleased songs composed after their key members return back from London, where they used to play as Imbeciles & The Poison Umbrella, produced by ex-Adam & The Ants member Marko Pirroni under his label Only Lovers Left Alive. We took a picture of vocalist Nasso Ruskov for our designs, later used to create a visual for the release.

Blood Becomes Water is a Bulgarian art trio, currently active between Sofia and Brussels. The collective works in the field of emerging contemporary art and illustration, graphic design and independent publishing. All of these areas merge into a non-periodical, hand-made publication, which often involves selected guest artists. The collective also designs other limited editions and apparel. In its hometown Sofia, Blood Becomes Water has the mission to contribute to developing a vibrant art and music scene, by organising events and promoting international bands on a local level. For anything you have in mind, please contact us at bloodbecomeswater@gmail.com